Tricks to Learn How to Tie Turks Head Knots.

Practice the knots you know by using them as much as possible. The more you use them the more likely you will use them. This will also help you find the ones you prefer for different situations. Setting up tents or shelters. Tying down a load in a truck bed. Securing a boat to a dock or post. Games or tricks using knots. Making decorative items to use. 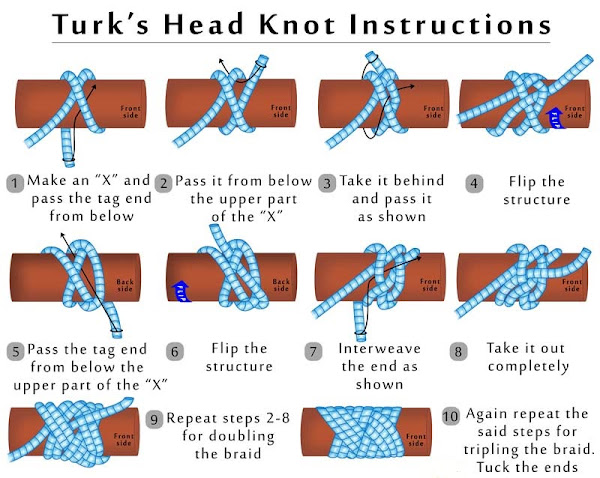 The Turk’s Head Knot is what truly embodies a decorative knot for many people, and—oh, what magic that term “Turk’s Head Knot” evokes! The would-be knot-tyer wants to know its mysteries, the novice wants to practice it once again just to solidify their new knowledge, the practiced knot-tyer wants to know how to expand a Turk’s Head, and there are those who profess to be able to tie any Turk’s Head Knot in any fiber all done in hand! The dreams and wonders that this knot tells! One could easily fill a book or several books on the subject but we have limited ourselves to just this article. With that in mind, I am going to show you how to make many types of this one-strand Turk’s Head Knot (TH Knot). We will do this by expanding on some simple basic structures—not all TH Knots perhaps, but close enough that you can add decorative TH Knotwork covering to almost any piece with panache. I will also show you how to add to a simple Single-Strand TH by inserting a second or third strand, as a different color, to enhance the appearance. Lastly, I will show you how to make Flat and Globe-Shaped TH Knots to allow for a more varied use. Be aware that this work is not for the faint of heart, but also that, unless you try it, you may never know the joys of achieving a perfect Turk’s Head Knot, in mat, cylinder, sphere, cruciform, or any other solid or flat object shape!

Here is what we have included in this chapter: Cylindrical Turk’s Head Knots Flat Turk’s Head Knots Globe-Shaped Turk’s Head Knots INTRODUCTORY NOTES We will focus on the first type of TH Knot for most of the chapter, particularly looking at ways in which we can “grow” or expand one Knot into another. Expanding one TH Knot into another involves some pattern recognition. I suggest you look carefully at the photographs and read the accompanying instructions to give yourself an opportunity to see what is happening for each one. If you are still unsure, don’t lose hope, but instead try again. It is a simple weave, going over and under, but made such that it returns to its starting point, just like wrapping a cord around something but deliberately moving over and under one pass after another as well as remembering to move from one “side” to the other. If neither the photographs nor the written explanations work for you, perhaps try creating a string pattern to follow, something like connect the dots, but with the lines drawn in for you. I show a tool to help you do this toward the end of this chapter. Turk’s Head Knots as flat mats are made on the basis of two circles, one inside the other, that are made with a single strand. Those two circles form the inner and outer edges of the TH weave. The TH weave moves between the two circles, first one circle and then the other, inside to outside and back again, ever repeating itself until it completes the entire woven round, like the mythological Ouroboros that swallows its own tail. Woven circles can then also readily be formed into a cylinder if the outer edge or circumference of the circle is matched in size with the interior ring of the TH weave to make the weave go around the face of the cylinder instead of lying flat. Beyond the circle and the cylinder, the TH can then further be manipulated into a sphere, with care being taken to form a small enough number of bights and a large enough series of crossings and by adding some interior bights within the weave to enable the surface of the sphere to be covered. We will describe more of that later in the chapter. Our first attempts will be made using a cylinder. Many people use the center cardboard tube from the center of a roll of kitchen paper or foil for this purpose. In most cases in this chapter we will be making our TH Knots with single strands, except for a few instances in which we parallel a strand with another strand of a different color or texture. First, let’s take a look at the single strand TH Knot. We have to start with a couple of brief definitions: Bight: The “bump” around the perimeter circles or the one in the center circle of a TH Knot, whether in flat, cylindrical, or spherical form. Lead: The crossing of one strand by another strand between bights—leads are sometimes also referred to as “parts.’ Pass: The number of times that a single cord or strand travels around the TH Knot from start to finish; once from start to finish is a single pass, twice and the TH Knot is doubled, three times around and the TH Knot is doubled and doubled again or, for most of us, tripled. When making a Single-Strand TH there is one golden rule to follow: The number of bights and leads must not be divisible by the same number, except when dividing leads or bights by the number one. Let’s try a few examples. If a TH has four bights it cannot have an even number of leads, because even numbers are divisible by two, just as four is divisible by two. Another example: If a TH has six bights it cannot have three leads, four leads, six leads, eight leads, nine leads, ten leads, twelve leads, fourteen leads, fifteen leads, etc., because six and the other numbers are divisible by both two and three. SINGLE-STRAND TH KNOTS Fortunately, someone (Clifford W. Ashley) has worked out a handy table that shows which TH Single-Strand Knots can and cannot be made. The ones that can be made are labeled with an X in the following table. Table of possible Turk’s Head Knots that may be tied with one strand 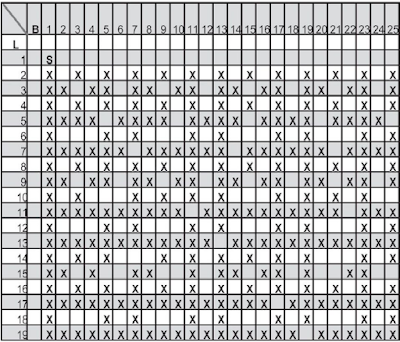 KNOTTING AND ROPE WORK is a much bigger subject than can be covered in one article, and there are many ways to continue and expand your learning. Whether you are pursuing knot tying as a hobby or taking up some activity that makes specialized use of knotting, there is always more to learn.

Build on Your Knowledge

Learning knots is something many knot tyers never stop doing. Once you start on your path to learning, you will find out more and more about what works for you. Many people enjoy designing jigs that help hold completed work in place, for everything from fishing knots to elaborate decorative knots. It can be as simple as a small piece of wood with a couple of nails in it, or a large bench with wooden pegs to hold the strands for braiding. You might even want to make apparatus for testing the strength or security of your knots.

The Turk’s Head Knot is very popular among knot-tying hobbyists, who enjoy its many different combinations of leads and bights. Some tyers approach the subject of Turk’s Heads with an eye toward the mathematics of which patterns make a symmetrical result, while others delve into the many objects that can be made from them. Even more variations come into play when a pattern other than the over-one-under-one pattern is considered, and more possibilities still when more than one cord is added in, usually of a different color.

Popular posts from this blog 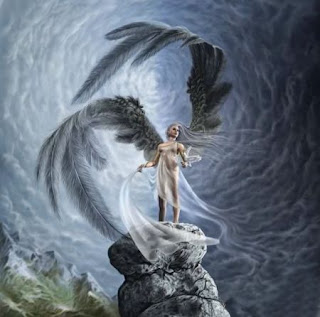 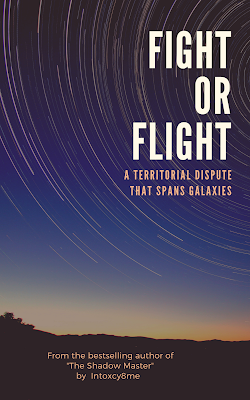 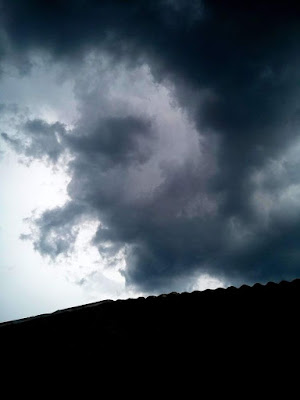 The low thick cloulds looked dark and ominous, as if they contained something ancient and evil inside. I sensed there was a driving force or energy within them. You definitely knew if the worst of the coming rain was on it's way toward the city after exploring the cloulds. A little windy at times, and for the first time in his life, Hunter was afraid. Afraid of the creatures that lurked in the clouds above him. His memories only go as far back to his days slaying evil beasts in the dark pits of a brutal international underworld. Can you forgive yourself for your past, or are you forever damned? He'd done his part during the Shadow Wars to help defeat the deadliest evil threat to face mankind in modern history. The invasion of America has begun and the Shadow Lord's soldiers are willing to tear the country apart to find him. ~The Premenation~ Dark clouds had hidden the full moon as it was beginning to rise. The storm was growing, but I barely noticed it as I st
Read more